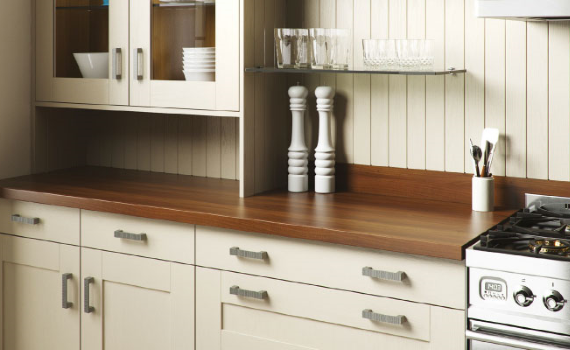 While many businesses struggled during the recession, Ramsbottom Kitchen Company Limited remained busy. However, owner Tracey Peace had been concerned for some time that its IT systems were not running optimally and that this was affecting productivity. So she approached Smarter Technologies, with which she had worked for many years, to recommend software upgrades that could be quickly implemented with minimum disruption to the business.

John Miller, director of Smarter Technologies, recommended a software and memory upgrade to the latest versions of Microsoft Windows and Microsoft Office. Ramsbottom Kitchen Company Ltd’s previous version was Windows XP and Microsoft Office 2003, which were both no longer fully supported by Microsoft and were increasingly slow. It was important to the company that the software upgrade was compatible with the kitchen design software ArtiCAD and EasyQuote, fundamental kitchen design tools. To ensure that the latest version of Windows was suitable John contacted the developers of the software before proceeding. John also recommended upgrading the Microsoft Business Contact Manager at the same time to save money on Smarter Technologies’s services and reduce future interruption.

The alternative to upgrading the software was to purchase new computers and software, which would have been very expensive and would have taken longer to implement. By upgrading, Ramsbottom Kitchen Company Ltd was able to avoid prolonged disruption to the business and costs of additional extensive training. It was also able to keep all its data in the same formats, including those in Business Contact Manager on which it relies heavily to log repairs. The upgrade took advantage of the company’s Microsoft Volume Licence which made the process cheaper than buying the products off the shelf.

The change has improved productivity significantly through innovative features such as the split screen function and Smarter Technologies is providing informal, quick in-house training during monthly visits to allow Ramsbottom Kitchen Company Ltd to fully utilise helpful features for the benefit of the business.

Tracey Peace comments: “John is like an extended member of our staff and always goes the extra mile. His team came in early and stayed until they finished – they even locked up for us! I trust John’s advice as he is highly experienced and offers valuable insight without ‘selling’ products. He always presents logical solutions and researches them thoroughly.”

Tracey PeaceRamsbottom Kitchen Company
The Smarter Technologies team are like extended members of our staff and always go the extra mile. The team come in early and stay until they finish – they even lock up for us.
prevnext